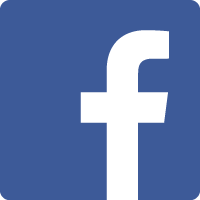 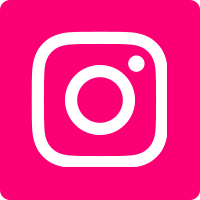 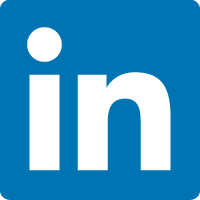 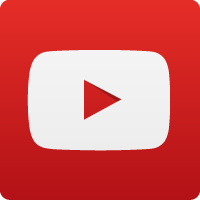 The Ed Dale Team has been selling and buying homes in Winnipeg since 1978.

Our team of real estate agents work around the clock, take the time to understand lifestyles, and provide researched facts/figures. The goal for our realtor team is to go above and beyond for any of our clients. We value professionalism and client satisfication above all else, even if it costs money. Being committed to this motto has been very benefical: referrals drive our ever-growing clientele list.

Before you start your real estate process, having an idea of your preferred neighbourhood(s) is beneficial. Knowing the key areas will narrow your search. Learn more about Winnipeg's top real estate locations here!More...

Where is Bridgwater located?

Bridgwater is located in the southwest of Winnipeg, with east access on Arbour Meadow Gate off Waverley Street, and north access on south Kenaston Boulevard at Bishop Grandin Boulevard.

Are there Architectural Guidelines in Bridgwater?

Yes, there are guidelines in place to ensure the community's aesthetic remains. You can view the guidelines here.

How many zones are in Bridgwater?

Why would you recommend relocating to Bridgwater?

New communities in Winnipeg are becoming more and more like all-inclusive resorts. Amenities are conveniently located right in the neighbourhood and Bridgwater is no different. To read why we suggest the neighbourhood, click here.

Where is Richmond West located?

Richmond West is a suburb in the Waverly West area. It's located north of the Perimeter Highway, east of Waverley Street, west of Pembina Highway, and south of Bison Drive.

What type of residents live in Richmond West?

Due to their proximity to the University of Manitoba, many professors and students call the area home. With over 20 languages spoken by its 8,200 residents, it truly is a community that emulates the Canadian cultural mosaic.

Are there a lot of amenities in Richmond West?

Since Richmond West is located between Pembina Hwy and Waverly Street, you have several options for restaurants, retail shops, and entertainment.

Why would you recommend living in this neighbourhood?

From single-family homes to modern condominiums to retirement options, there is a home option for nearly everyone and nearly every budget! It's a great choice for first-time homebuyers, families or retired couples.  Learn more about what the area has to offer here.

Where is Island Lakes located?

Island Lakes is located in the ward of St. Boniface at the southeast corner of the city. It is bordered by Bishop Grandin Boulevard to the north, Lagimodiere Boulevard to the east, the Perimeter Highway to the south, and the Canadian Pacific Railway's Emerson line to the west.

When was Island Lakes developed?

Development started in 1985 but continued on throughout the early 2000s. A large portion of the area remains undeveloped and it is used for farmland.

Is there a lot of crime in Island Lakes?

Why would you recommend relocating to Island Lakes?

Island Lakes is a neighbourhood where your kids can play safely, make lots of friends, and you can own a modern home in a comfortable suburb. The area feels like a small town, but with all of the conveniences of city life. Learn more about Island Lakes here.

Where is River Park South located?

How many homes are in the area?

There are approximately 8,000 homes, including houses of all different sizes and condos.

Are there schools or daycares in River Park South?

This location is very family-friendly. It has numerous schools, daycares, and nurseries available. There are seven primary schools and one high school for students to attend within the community.

Why do you suggest living in this neighbourhood?

River Park South in the summer is hard to beat. With beautiful green boulevards, parks, lakes, trails and shimmering trees, its natural beauty frames the neighbourhood perfectly. Moreover, when the residents come outside to explore the neighbourhood, the feeling is electric! Read more here!